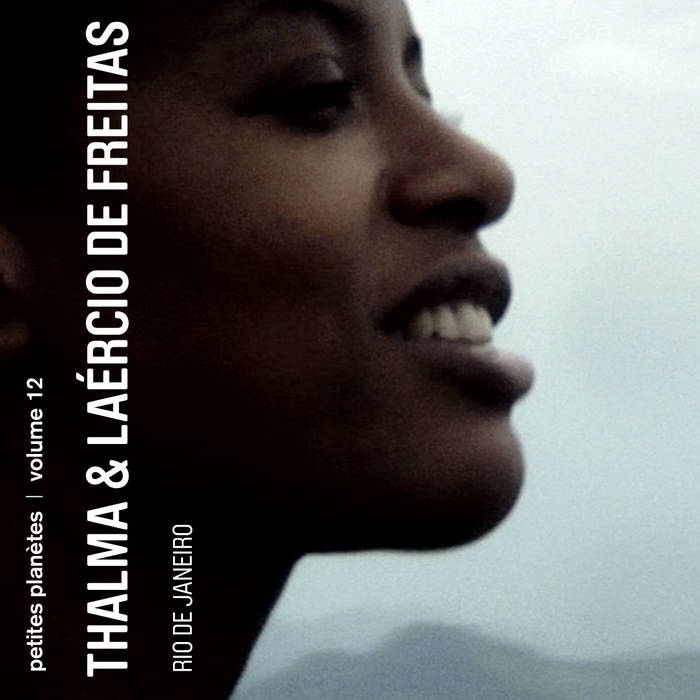 
IT IS RAINING OUTSIDE, SIR

Thalma’s piano was beautiful but too old. It was there in the corner of the big ball room, in this old mansion lost on the heights of Santa Teresa. The hills of the neighborhood were lost between the trees, passing from old ruined castles to expanding favelas. An entire Brasil comes together along those steep streets, old silent middle class people and young poor noisy families mix and greet each other. Someone said that the favela below Thalma’s home was one of the “calmed down” favelas but others weren’t sure.

It was nearly a month since I had settled up there, watching the sun rise every morning on the unexplored landscapes of the northern part of Rio de Janeiro, whilst the Christ on its hill was the most beautiful landmark one could imagine. It’s something else when compared to the Statue of Liberty, the existence of which is only proven by photos..

But Laercio couldn’t be bothered with a piano. We had been seeing him for the past few weeks at the kitchen table, bending over music sheets which he filled with his refined writing. When asked, he’d say he was writing arrangements. He didn’t speak much but he often laughed, with his little jokes that he would let drop in charming French. He’d giggle about it and would resume the thread of his score, in silence. I had promised Thalma that I would make a movie if she let me stay at her place. A roof in exchange of some images, it was worth it, and I was wondering how to bring together Thalma and her father in a common film.

It’s raining in Rio. It rained a lot that month, around New Year’s Eve, and the city tends to lose a lot of its charm under heavy rainfall. We might love Paris in the rain, Jakarta at twilight, Moscow covered in snow or Tokyo in spring, but it’s truly from bright sunlight that Rio nourishes itself, when the cariocas have no other desire than to fall onto the sand of Copacabana, and Ipanema, to lounge their bodies whilst forgetting the day’s schedule. The image of Rio in the rain doesn’t exist in “images of Rio”, and luck would have it that on the day of the shoot, rain would be our companion.

Thalma is a will-o’-the-wisp, a star in Brazil, who fortunately doesn’t hide but on the contrary openly greets the fans of her sitcom which is being rerun on Globo TV. She tells me she earns money each time it is broadcasted, and so she can share with her friends by hosting them or helping them with their creations. A modern philanthropist, a creator herself, singer in the Imperial Orchestra and in various more or less improvised collaborations. Her father is almost her opposite, a taciturn and discreet character, partial to the preparation but not to the carrying out, composer and arranger, rarely playing live, a figure in the shadows.

Thalma in the streets of Rio, Laercio staying home...the image was almost too beautiful. Therefore, on that day we left with Thalma for the Corcovado, then towards the north point of Copacabana, where fishermen are superior in number to the swimmers. Thalma was improvising accapella, sometimes singing an old melody, playing with the presence of the camera by looking away to sea. It was only a few days later when, with the return of the sun, we got Laercio on the piano of the great Joao Donato, to improvise himself in front of these images, to bring the touches of a father watching his daughter roam through her city. A dual improvisation, a few days apart, composing an ode to the most beautiful city in the world. And always the same question; who comes first, the father or the daughter?