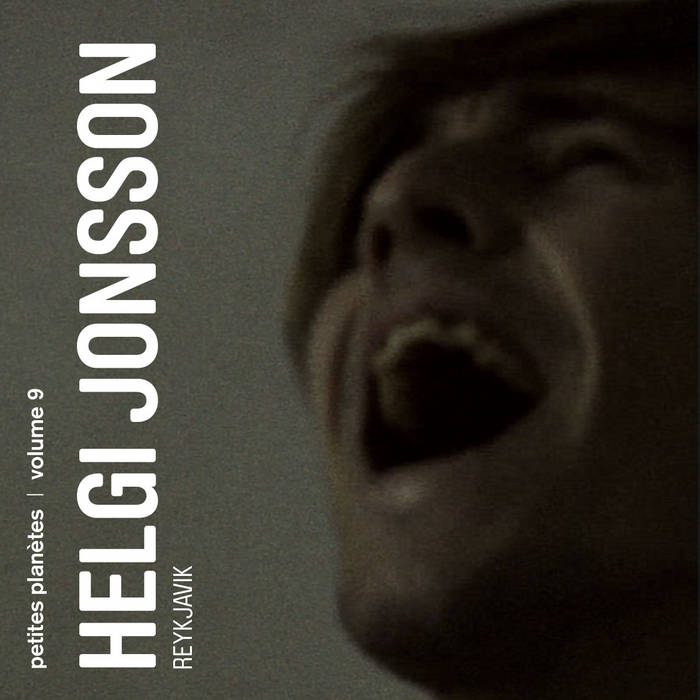 It was a cold autumn in Reykjavik. A freezing cold which didn't stop our night wanders, from shows to shows. The city was full of music, the Iceland Airwaves festival was beating. We were 5 people, to write a strange musical film project which wouldn't succeed, we almost left each on our side after constant tensions. The nights were like outlets, full of alcohol and violence.

It was autumn 2008, my first icelandic trip, weird experience of a unique culture. Yet the researches we made were not in vain, and that's how we met Helgi one night. We proposed him an improvised musical encounter with Gaspar Claus, the cellist who was supposed to be the main character of our film. Helgi arrived with his trombone and his voice, his presence, his sweetness were those of an angel.

I would finally run into Helgi two years later, with the desire to film and experiment something else. We remembered this first improvised encounter, and it was on those fields that i wanted to bring him once more. Experiment for this new serie of films i had in mind, that i decided to name Petites Planètes as an homage to an old travel book collection.

We were thinking of doing a song in 3 parts. First, a piano line, that we recorded in his garage turned into studio space, and that we put on a little digital walkman. Helgi would then listen to the piece with an hidden earplug, and improvised a trombone part, in this old lighthouse at the end of Reykjavik. The sun was coming down, we went up for the sunset, close to its light for a last part improvised with his voice.

I remember the pleasure procured by old photographic rolls, the ones we would charge chaotically in the machine and that we would then bring to develop in a specialized lab. Sometimes, we would forget a roll in a drawer, and find it again months later, without any idea of whats inside. The excitement then was very special, dealing with another relationship to time - a time which had almost mythified the images. Maybe it's this feeling that we tried to find again with Helgi, by creating this piece in a few improvised parts, and that we listened completed only a few months later, when we finally took time to assemble the fragments. To find again some distance between the act of recording and its unveiling, to put a spoke in the wheels to reach excitement and find another playground.