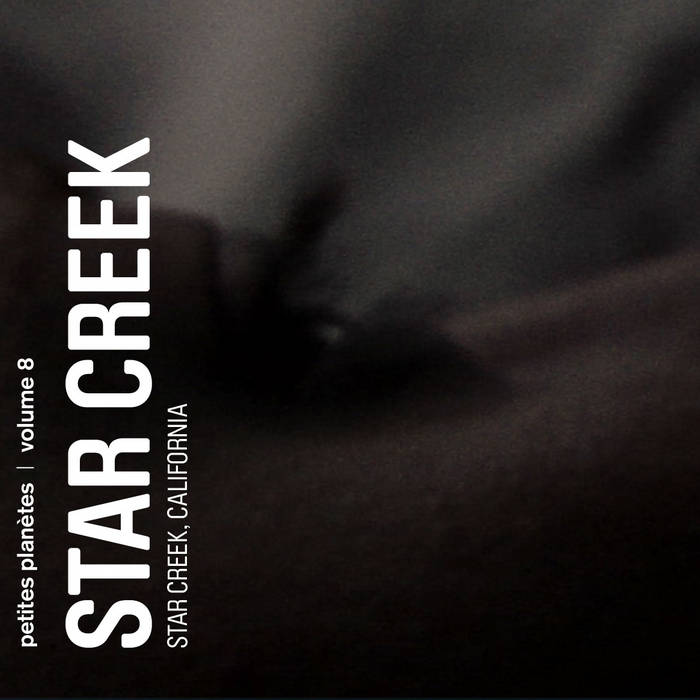 THE POSSIBILITY OF CULT

I had just spent a few days with Kacey hitting down Big Sur from San Francisco, in her old school-bus she called Blue Bird. We were with Kathy Rose in the back, it was like a nice little house with windows opening sometimes on a snowy peak, sometimes on a cotton field, sometimes on an steep cliff and the ocean. It had already been a few weeks that i was going down the north american west coast in quest of new cultures.

Landscapes goes by, cultures cross, and the meaning of 'belief' refines and complexifies itself. Faith, religion, cults, sects, communities… everything gets mixed and remixed, fades into one another, escapes words and sometimes views. To draw the outlines of spiritual life in the 21st century. A spirituality who doesn't obey anymore precise rules, nor leaders, nor dates or places, but who nourishes itself from ancient cultures, hallucinogenic plants, political convictions, globalized information, artists, souvenirs and forgets.

A spirituality who's getting hybridized constantly and give birth everyday to new practices, revolutionaries, conservatives, experimentals, ephemerals, violents or peacefuls. Humankind always believed, always needed something bigger than him, who transcends and feeds his desires. Past decades thought it was time to declare the end of religion. But, in a world that technology makes so lookalike and so sanitized, we will soon only desire to find distance, even non-communication. And this difference expresses itself like that: the coming back of the religious feeling, not anymore a mass feeling but much more a feeling of circles, a multitude of knowledges, beliefs, experiences and wars too. The community, the same that we are desperately looking for in a moment when everything goes, is based on faith. New cults which are the new citizenships.

I met Kacey Johansing in San Francisco or in Paris, on trip or on tour, and she was singing each time she was asked. A real folk singer in the original sense of the term from whom I loved to hear the sweet and unique voice. She asked me one day to document a part of her community, in California, gather a few friends and experiment some recording.

Star Creek is a big farm domain near San José and not far from Trout Gulch, a few houses assembled between biology and technology where live most of the characters of this little film. We gave ourselves the afternoon to experiment sounds, play with the farm, create a singular soundpiece, between the music of Kacey and the work of Meara O'Riley on the Chladni Plates, this rare and fascinating vibration technique. The whole thing interspersed with a percussive ensemble already tried with Efterklang a month earlier in Denmark.

I often thought that making a film would be like playing for a few hours to create a space for beliefs, to change a little bit our everyday rules to get something new out of it. Shake some habits to generate not only a temporary zone, but, hopefully, ideas for tomorrow. So here is, perhaps, our personal sonic mythology for a day.