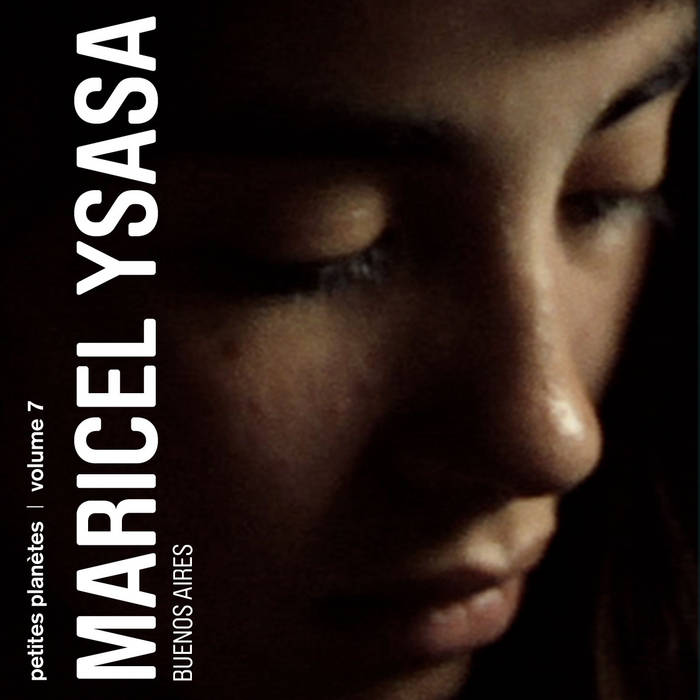 Do not retrace your own steps, never look back, as the escape in which you live does not have a second chance. We know this well, yes but… There was a first passage through Buenos Aires a year before, for two intense weeks where everything seemed to succeed - seven films in a record time, with Soema Montenegro, Pablo Malaurie, Tomi Lebrero and more. Each of those films had a spark of its own, its fulgurance, as if we went through a place running and planting small gems. But by coming back on our steps, we realized the irreparable distance between sublimation and reality, and the grind of what we took for a diamond. And we could only contemplate, tears in the eyes, a collapsing past. For this new trip we were coming from neighboring Brazil, and in a game of bodies comparison, Argentina had little to assert. Coming officially to screen the films from last year and shoot a few more, but the real cause of our passage through Buenos Aires had more to see with the mirage of a love story, an insane adventure, like a sailor who says suddenly 'I want to see dry land' and gets tired as soon as he sets foot. Some would get amused of such a naivety, but on the road we learn fast that only a certain innocence will save us. Fatigue hadn't time to show up, that already the door was closed. Being filled with love without anybody to give it to. Lost in the argentinian metropolis, Buenos Aires so cold and haughty on a continent she disdains so often.
Fortunately Pablo spoke about Maricel, as he spoke about Soema a year before. It was like saying, 'i found someone to fill the little hole in your heart', and it was so right.

Maricel lived most of her life an hour away from downtown Buenos Aires, in a city so full of sadness that the mere fact of wanting to make a film there would tie your throat. It was so oppressed, this little piece of Argentina, it seems ready to crumble at your feet and tell you for hours its misfortune. The first songs were freezing us on the spot, the music was so beautiful that the contrast was all the more dramatic.

Maricel with her fingersseemed to sew her guitar , her friend Waldemar was adding his violin with great delicacy, in the background some fireworks were exploding in rhythm. And then Maricel would start to sing and everything would make sense in a second, her voice seemed to emerge from her guitar as a natural development, an incredibly evolved universe was appearing. It was fascinating to imagine that such a young and fragile person could have developed an inner world so immense and singular. The camera was searching and searching, as a rhythm who would look for another one to couple, but the beauty being born from the singularity of each - the rhythm of the eyes and the rhythm of the sounds, who would join in the rhythm of the body. Oh it was difficult! We force, we try everything, we desperately seek to create magic. God knows how complicated it is! To find this balance, just for 3 minutes. To not anticipate anything and to play with improvisation. We attempt and we run out and we try again. It took us two full days, so that suddenly, here three girls come and go, there a father and his child enters the frame at the right moment, further a look full of desire is exchanged. Pieces of magic torn from reality, who are worth all love declarations, all love stories even. Maricel and a broken heart were pairing.

So here's a film build on sadness, a film made against someone. There is so many you will tell me, and so few. So here's, you who read me, all the love I couldn't give you.