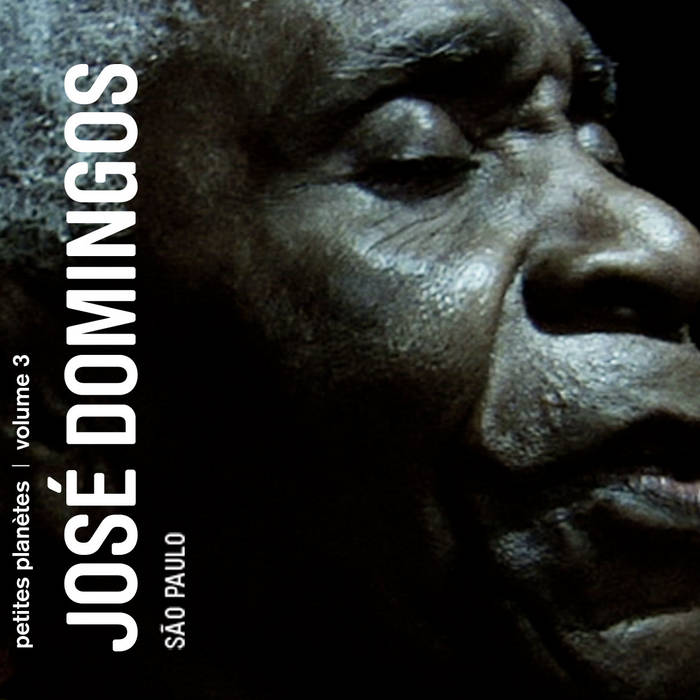 bennettp Beautiful raw film and music that I always come back to every few months. Thank you!


THE STRANGER WITH WHITE HAIRS

How to tackle Brazil, country of such immense musical weath, its cannibal culture and its thousands sounds ? Before getting on crossing the country for 3 months, you prepare your musical route, by dozens of emails, by asking for listings of names, links to obscur sacred musics, youtube videos of live badly filmed. And the list expands very quickly, already fifty names, only in São Paulo, you listen you watch you search the direct contacts, avoiding managers at any price to be able to talk to the musicians alone, improvising a local crew, and you start to meet the people.

Like a modern door to door sell, in which you always more or less come out with the same recipes, a contemporary potlatch, spend an hour or two with me, in exchange I give you a film, a portrait of you, like they did in the old days, family portraits and such...

It was a month before arriving in Sao Paulo that a man I didn't know, named Henrique Landulfo, sent me a mysterious email, without hello or anything, with 5 youtube links. The last lead to a man named Zé Domingos, an old man with white hair that looked a bit like my grand-father.

Nobody knew José Domingos in Sao Paulo. The more I was asking and the less I knew, the more I was going towards him, the more we felt on a rare treasure quest. Only Henrique had heard about him, and had been able to get his contact through an obscur way. José lived a few minutes away from Rua Augusta, this mad heart of the paulista nocturnal energy, world of all night extremes. He offered us to come to his house late one night, to talk a bit about these musical portraits, without knowing more than this. Before leaving the house, Henrique convinces me to take my camera, we never know, even if I balk at filming too hastily.

José greets us in the company of his wife, fascinating character that seems to manage his entire life. He is good-natured, of an absolute gentleness, and obviously has no interest in speaking. He offers us to play a song, it's past midnight already and everything goes quickly from there. First in his living room, full of his own paintings, unique and grotesque, that contrasts so much with his hair so white and only questions on how to grasp this character. And this first poem brings tears to our eyes, São Paulo Fim Do Dia, that tells in 3 minutes the story of the world's most insane city.
Then the streets, the little drift of an old poet, joyful and gentle, who gets into the game and can't stop playing or singing, walking around in his neighborhood, bumping into a few lost souls and the stories they lug around.

One hour or two pass, he walks around and play his poems, sing old classics, and finish the night in an unlikely bar, and a joyful and slightly drunk audience sing along on Baden Powell's Samba da Bêncão. Saravah !
Everybody seems to know him in the streets, in his streets. And after all, he never seemed to have tried to be known anywhere else.