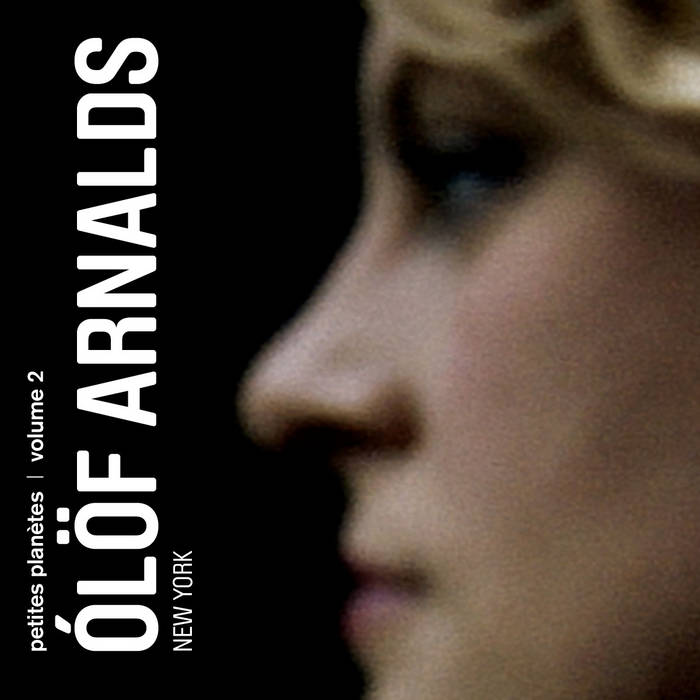 My visit to Iceland was disappointing. It was my second journey to the island, after a first joyful and totally chaotic experience for an uncompleted film project in 2008. The country was as always majestic and was living an exciting moment in its recent history – Reykjavik had just elected the comedian Jon Gnarr as Mayor, the Icelanders were coming back from afar and the financial crisis had as main effect to awaken the artistic heart of the island.

I had been invited to present a few films, but the reception was rather cold and I had been filming too much, 8 videos in a week, for a rather mediocre result.

And here I am in New York for a few days, to give a conference. Olof Arnalds was in town as well.

I had just searched for her in Iceland and to find her in an American city made sense – there was revenge to be taken, and I got in touch with her manager Stuart with this idea in mind.

She was playing in Manhattan on the Saturday night and we had planned to film on the Sunday afternoon, during her only free time.

Perfect timing: seeing a musician on stage, mixing in the surrounding alcohol, we couldn’t find a better way to develop ideas.

On that evening, her music sounded a little too soft, too nice for the present mood. At that time I was searching for a way to experiment always a little further my relationship with musicians, to find an understanding or even a misunderstanding, a playground for an hour or two where we could experiment with their musical approach.

And the concert venue, Joe’s Pub in the East Village, a place that is kind of too stiff for the music being played there, was going to provide the perfect clue.

Whoever has already set foot and ear in Joe’s Pub has realised that the subway goes by, from time to time, under the stage. It causes a slight earth tremor, a clinking of a few ice cubes at the bottom of the glasses, which generally doesn’t disturb when you come to see a gig that exceeds 3 decibels.

However for Olof and her soft music, it obviously caused a certain amount of disturbance, a small break in time, an almost imperceptible change in the course of things that enhanced the charm of the performance. My glass was clinking and the idea with it.

The next day, we were off for a walk to the noisiest place possible on a Sunday in New York – Chinatown.

There inevitably had to be a parade. To confront her, alone, to the noises of the city, the percussions, and to let her navigate through these sounds, to allow her to lay her voice in the most incongruous places and listen to what would come out of it.

The previous night had been long and I was so exhausted that I decided then and there to let her record all the sounds. I unscrewed my camera’s microphone, gave her my little recorder, and we were off on a small drift through the crowded streets of Chinatown. It was the camera man and the sound lady.

We were going to run into dragons, balloons, Taiwanese flags, music of the Falun Dafa and in the middle, a small woman that struggles and that tells herself stories by collecting the stories of others.

After all, Iceland would have been so silent.