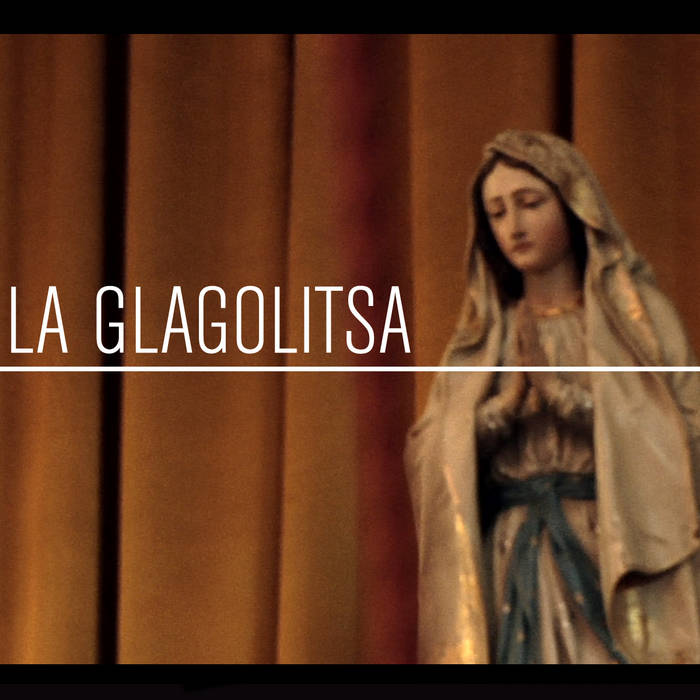 Glagolitic chant is the old Croatian traditional liturgical singing. The name derives from the Croatian Glagolitic alphabet that was used from the 9th until the 19th century.
Ritual Glagolitic books contains no music manuscripts, so it is hard to say much about how it was in the beginning. Through oral tradition it has been preserved in a somewhat changed form. From today's perspective Glagolitic singing is simpler than Gregorian chant. The melody follows the structure of the spoken word. This is part-singing music, sometimes heterophonic. Intonation is often untimed. The influence of Gregorian chant is characterised by the need to adapt foreign, Latin chant to the Croatian language. The beauty of Glagolitic singing has grown from the Christian tradition of western music and the unique Croatian folk singing.
It represents an extraordinary Croatian phenomenon that has always attracted the attention of local and international musicians. Glagolitic chant today can be heard only in Vrbnik, a little town on the island Krk where this tradition is still alive.
This is one of the only recording ever made of this tradition.